Free Places to Park and Sleep in San Diego County

It’s a day like any other in San Diego, built from blue skies, 74 degrees, palm trees, school buses, traffic congestion, Taco Bell, and Hobby Lobby. The morning light is flat. Yet at the horizon, a haze, an implacable stirring.

Drive away from the Pacific Ocean, into the working-class enclaves and commercial strip mall anywhere, and look closer. There, in that random Nissan chug-chug-chugging at the red light, or there, in that minivan by the curb, you see a life’s possessions, consolidated and squashed into rounded lumps of shirts, towels, and blankets flooding through the gaps between the headrests, their driver’s postures pitched forward out of habit. Lola Cheatham holds daughter Winry while Darrick Alexander holds older daughter Maybel in the Nissan minivan they lived in at a “safe lot” in San Diego’s Golden Hill neighborhood. In December 2018 the family found an apartment that they could afford.
PHOTOGRAPH BY JOHN GASTALDO

Now drive about nine miles from the beach to Golden Hill, to a parking lot beneath the Martin Luther King Jr. Freeway at the New Life Assembly of God church. The lot is leased by the nonprofit Dreams for Change. Every night around six, you’ll find more cars stuffed with entire lifetimes, parked in the fading afternoon dusk, their occupants looking uniformly beaten down. For two years Darrick Alexander has lived in the parking lot with his girlfriend, Lola Cheatham, and their three daughters. The lot is part of the Safe Parking Program….
Read More 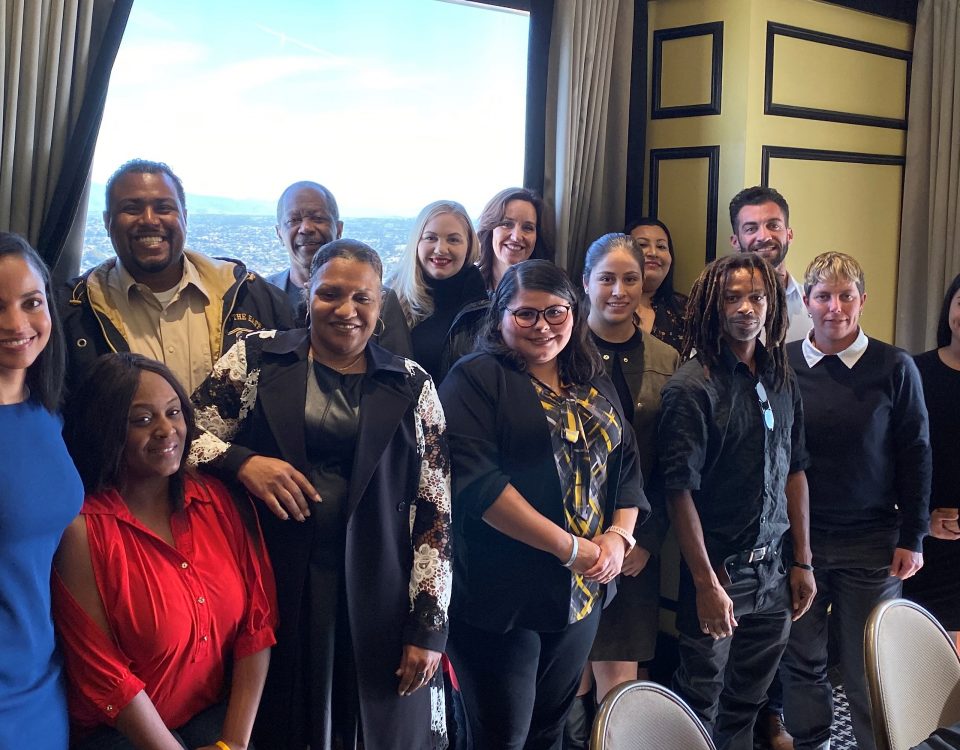 The Way Forward Starts Within 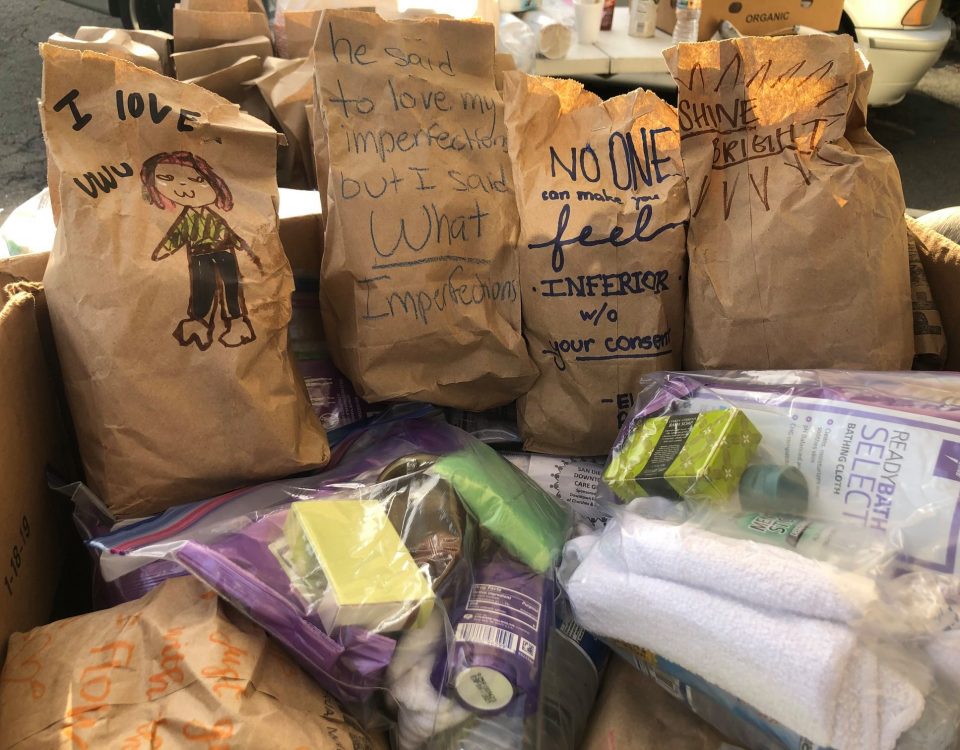 Over the course of ten years, anything is possible